The Republic of Estonia gained altitude as an efficient environment for business and entrepreneurship. The so-called Estonian ‘e-state’ grew out of a partnership between a forward-thinking government, a proactive ICT sector and a switched-on tech savvy population. The success of the Estonian digital society stems from its role as an insightful and courageous implementer of new ideas and technologies. Estonia became an early adopter of using ICT for governance, creating a new essence of common-sense in the delivery of state services. The positive effects of the modern techno-economic paradigm allowed the country and its residents to experience the benefits of the e-state.

Estonia holds the most highly-developed national ID card system in the world. Much more than simply a legal picture ID, the mandatory national card services as a digital access card for every secure e-service in Estonia. The chip on the card carries embedded files which enable it to be used as definitive proof of ID in an electronic environment. As such, the digital identity card gives the holder access via two step verification to platforms such as e-tax for electronic tax filing and the e-business register for online information on profit and non-profit organizations registered in Estonia.

Since December 2014, Estonia opened its borders for virtual residents via its e-residence program. Non-Estonians who become e-residents get access to local services such as company formation, banking, payment processing and taxation. The digital identity of the individual is established before business matters can be arranged online. Upon approval, the entrepreneur can incorporate in Estonia. Location independent and non-resident entrepreneurs gain access to the European single market with their Estonian company.

This website was launched in 2016 by Legal Floris LLC and Equation CS to provide our current clients and future prospects with access to appropriate information and guidance to utilize the professional services Estonia can offer. Ever since, we enable business professionals to incorporate in Estonia. Alongside the stand-alone company formation for traditional cross-border activities, we facilitate holding structures and self-administered pension schemes for our clients. 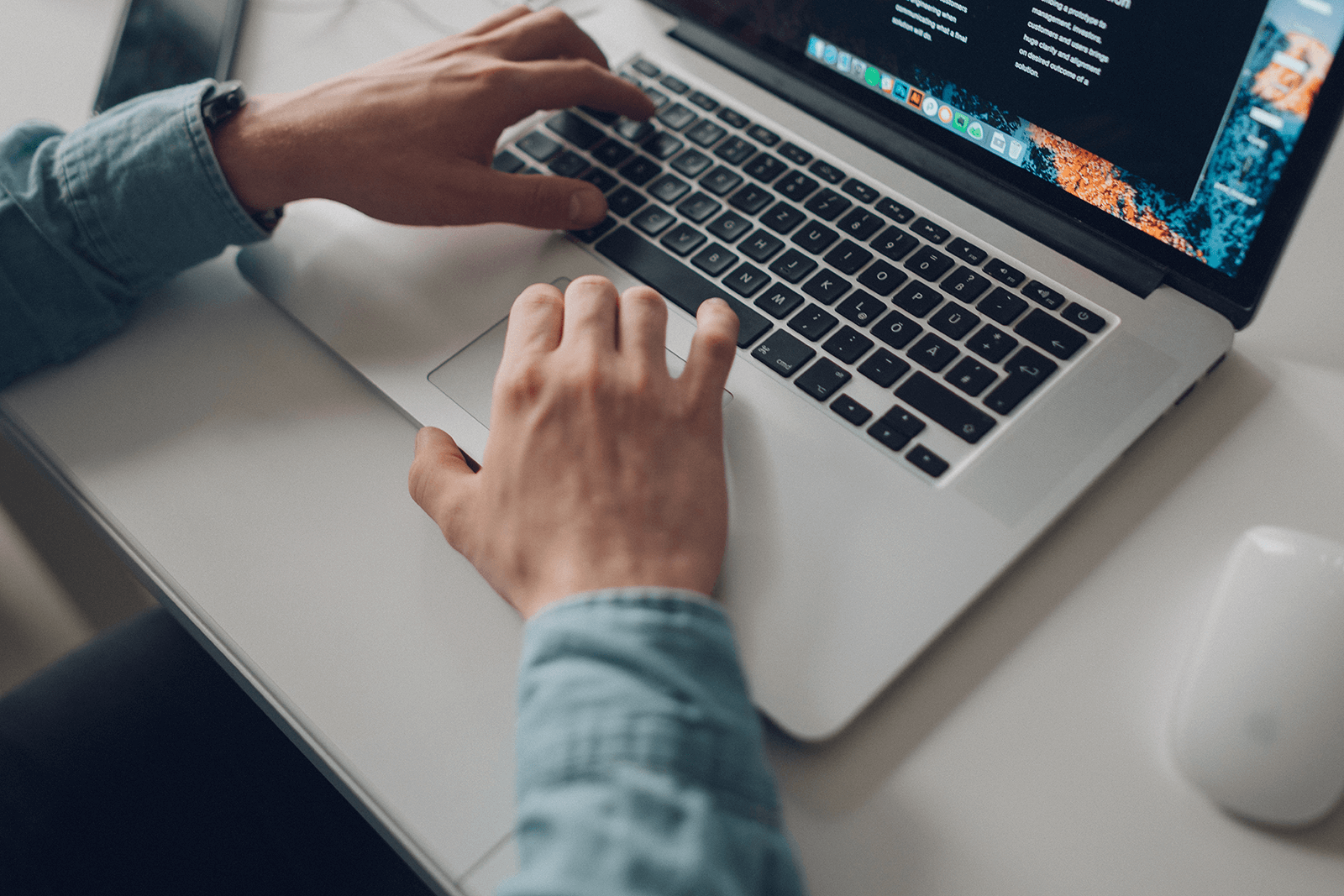 Based on the foundations of the local efficient and flexible e-state, Estonia offers a transnational digital identity to anyone in the world interested in administering a location-independent business online. This local establishment has a virtual residence within the EU and thus provides the business access to the European single market. e-Residency is the first and crucial step to getting access to the infrastructure in Estonia, however, it does not provide citizenship or a personal residence permit.

The membership of the European Union provides residents of a country access to the borderless single market. Trading companies who need to diminish their burdens to sell their products or services in other member states benefit from an establishment in an EU member state. Estonia is such a member state. Therefore, setting up a company in Estonia enables a flexible, sophisticated and digital environment, whilst providing access to transact without restrictions with customers in the EU. 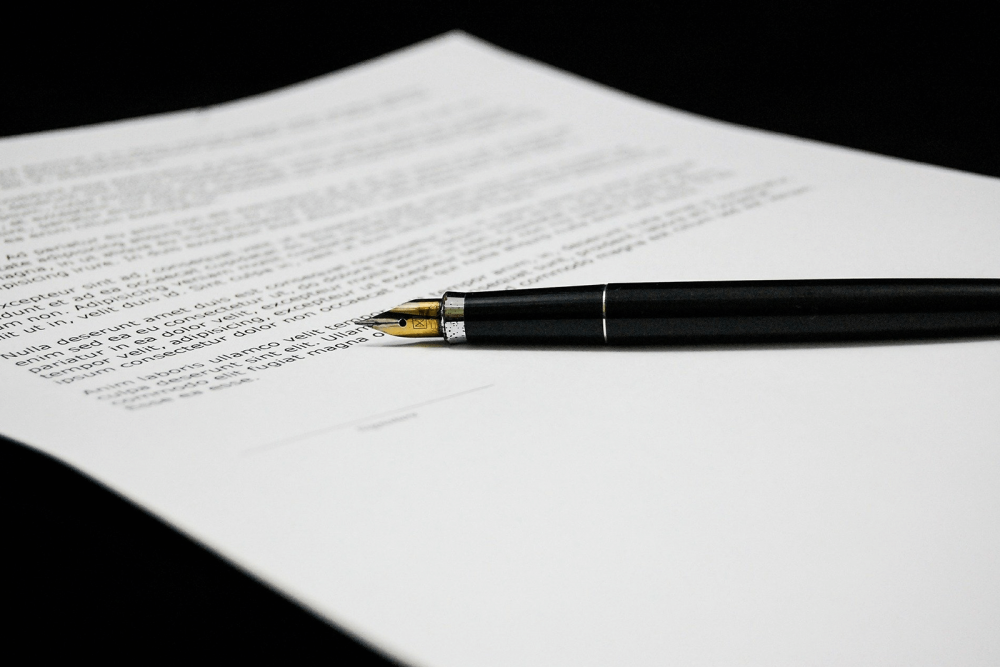 The personal ID of the e-resident opens access to the state e-services portal, including e-tax. Estonian resident companies are subject to income tax only in respect to distributed profits (actual and deemed), including the corporate profits distributed in the tax period. Asset transfers between subsidiaries and their holding companies are considered a taxable distribution. Dividends may be subject to additional withholding tax but tax treaties and European Directives may provide for reduction or exemption. 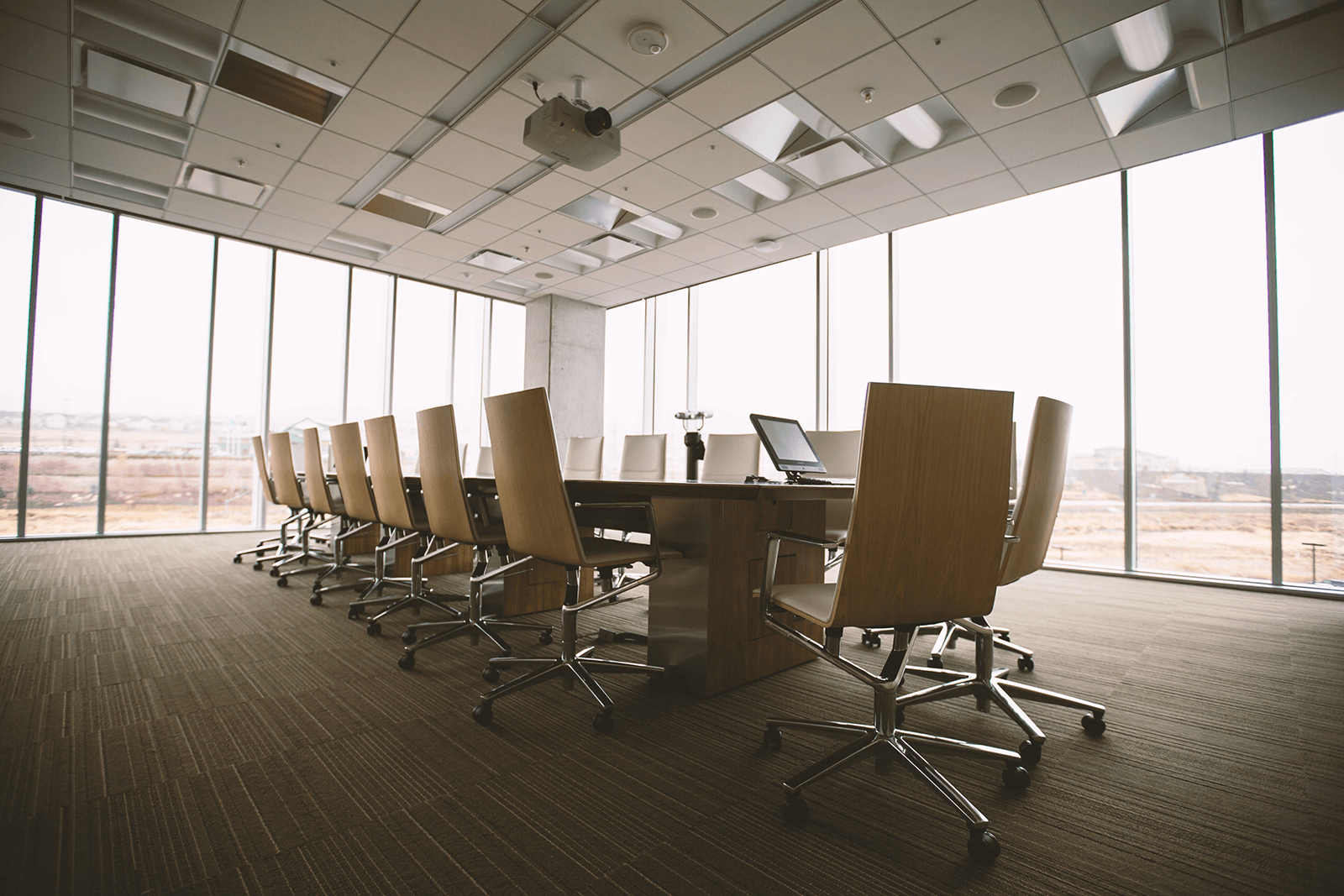 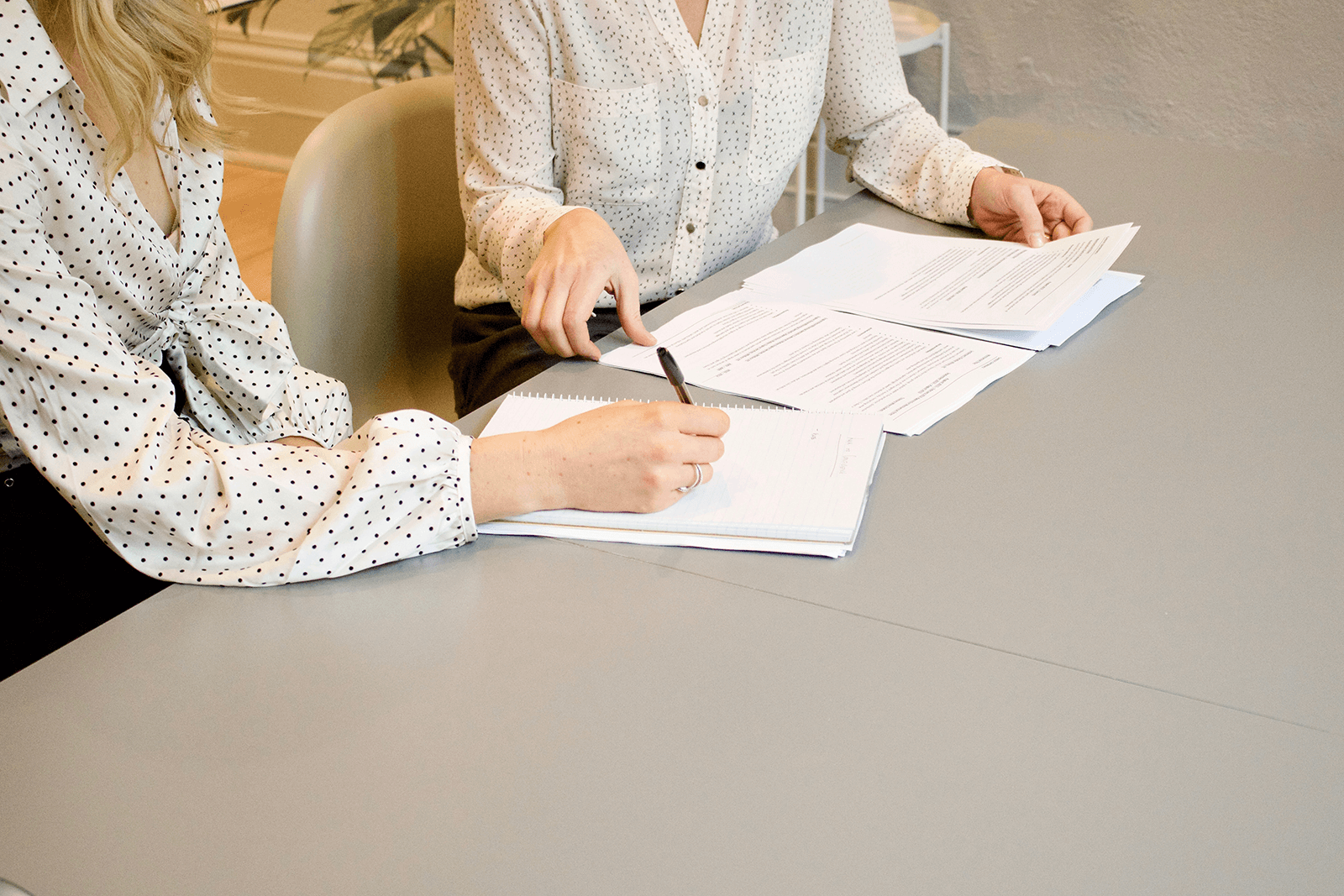 The mere incorporation of a company under Estonia law is usually not sufficient to be regarded as resident of this country by authorities in the home county of the ultimate beneficial owner (UBO). Creation of the necessary substance in the country of incorporation (and/or avoidance of a too high level of activities conducted on behalf of the company in the UBO’s home country of residence), such as appointment of local directors (and even hiring of staff and rent of office space) may be advisable, the exact level depending on the circumstances.

Companies with foreign management have, alongside an overlap in traditional needs, also specific and tailored desires. These often include services such as administration, accounting, secretarial services and directors services. To ensure efficiency and trigger business growth, Legal Floris LLC and Equation CS provide such services for our clients and take company formation to the next level, where needed. 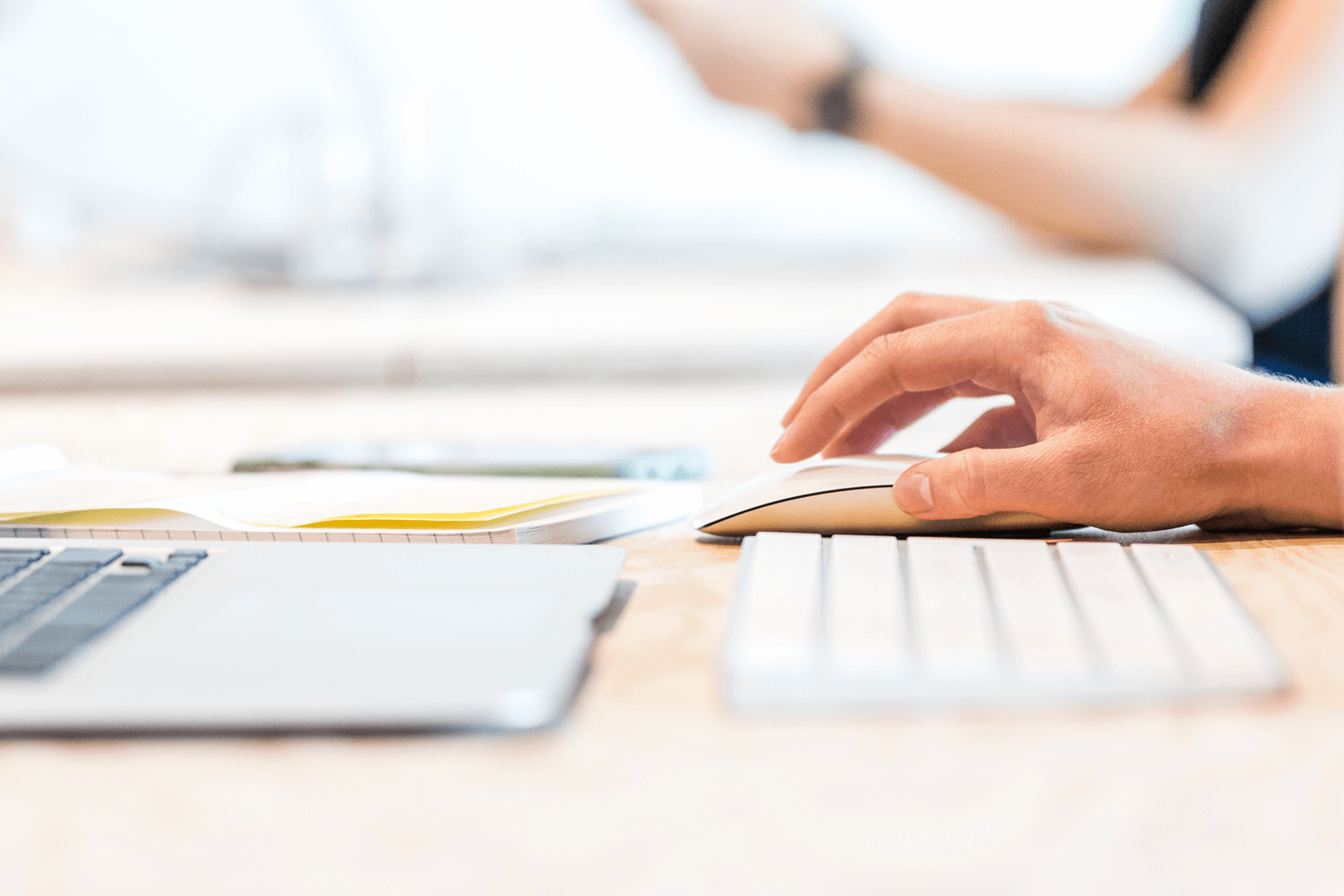